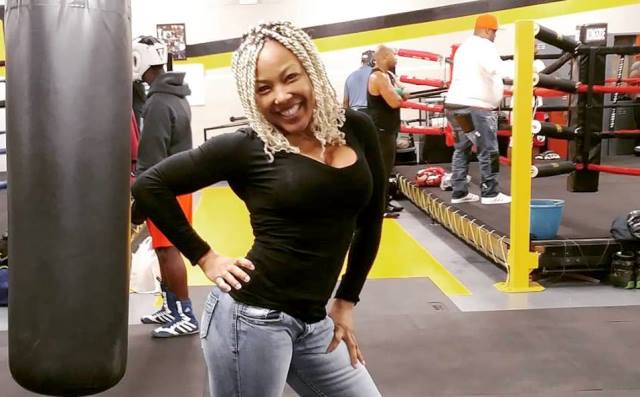 Melissa St. Vil will be fighting Eva Wahlstrom for the WBC super featherweight world title she told the Prizefighters.com on Saturday.

Brooklyn-based St. Vil (10-2-4) was visiting Los Angeles for a film shoot and substantiated that her title fight against Wahlstrom (21-0-1) will take place on March 9, 2018 in Finland.

“I signed the contract so it’s happening,” said St. Vil who will be making her first bid for the world title since turning professional in 2007. “I’m excited about this fight.”

St. Vil, 34, currently holds the WBC Silver title in the super featherweight division and is a native of Haiti. She is that country’s only major titleholder and has fought there three times to large crowds including this past October when St. Vil stopped Diana Garcia by technical knockout in the fifth round.

Wahlstrom, 37, will be making the fourth defense of the world title she won against Argentina’s Natalia Del Valle Aguirre in April 2015. She lives and trains in Helsinki, Finland and has never fought outside of her country.

The WBC world title fight will take place in Helsinki.

“I’m used to fighting in other countries,” said St. Vil adding that she has fought in China and New Zealand. “It’s no big thing to me.”

The WBC Silver champion is visiting Los Angeles to perform work for a film regarding physical abuse. She will be staying only a few days for production.

“I’ve been waiting a long time to fight for the world title,” said St. Vil while in Los Angeles. “It’s about time.”