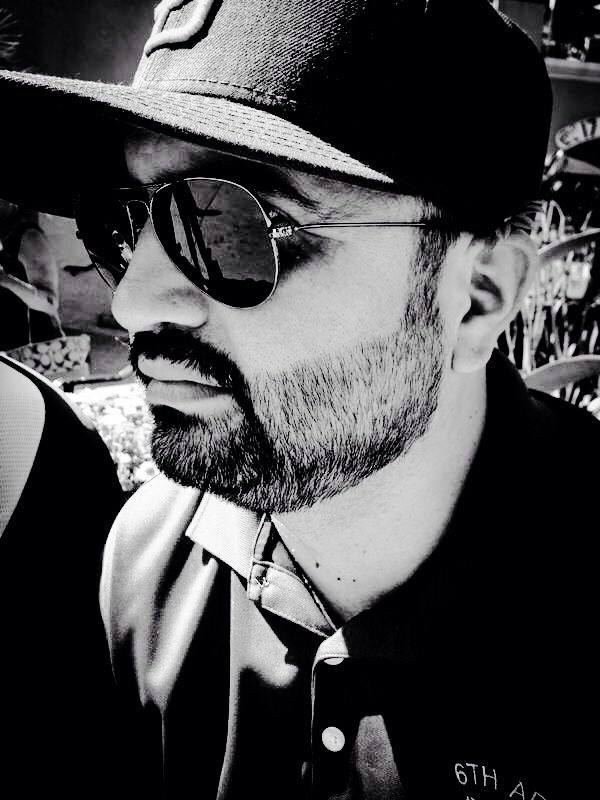 Felipe Leon was born and raised in San Diego, California, and one of the International Editors for Fightnews.com.  He also co-edits the Spanish language website BoxeoTijuana.com while also co-hosting the popular YouTube boxing show, BoxeoTijuana TV and is a revolving co-host of the Leave It in The Ring podcast as well as his own podcast In the Squared Circle.  He has been writing about boxing for over ten years in both English and Spanish as well for the internet and print media.

His interest in boxing began at an early age growing up in the eighties, glued in front of the television set watching with his father and the rest of his family the likes of Julio Cesar Chavez, Mike Tyson, Roberto Duran, Michael Carbajal, Oscar De La Hoya, Jorge “Maromero” Paez and Erik “Terrible” Morales among others.

Throughout his career he has been a big supporter of female boxing covering the emerging segment not only in his hometown of San Diego but also across the border in Mexico.