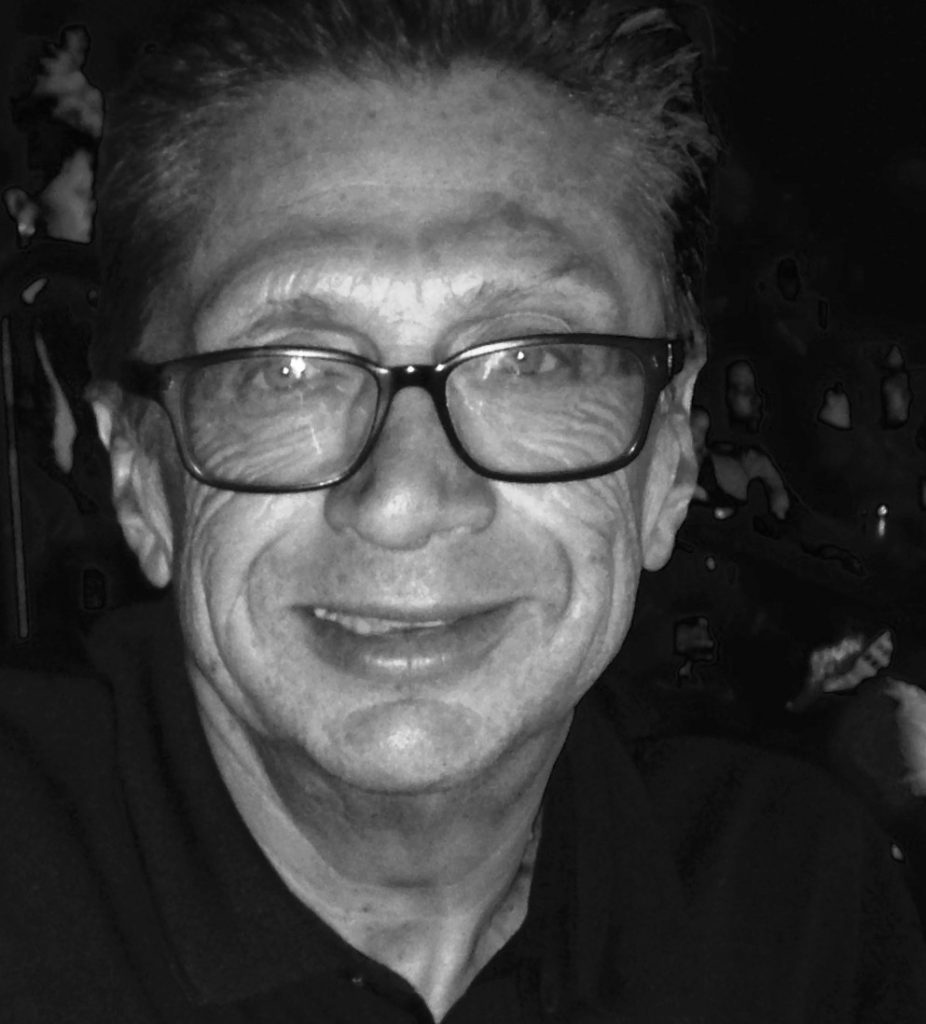 Born in the Soviet Union, in Odessa, Ukraine in 1962, Igor Frank resides in Venice, California. Igor fell in love with sweet science watching Muhammad Ali battling Joe Frazier in the “Thrilla in Manila” on a black and white TV on October 2nd, 1975. A former member of the Board of Directors of the World Boxing Hall of Fame, Igor Frank has been covering professional boxing exclusively since 2005. Mr. Frank believes in reporting about the sweet science the old fashioned way; beginning from amateurs learning the ropes and entering tournaments such as National PAL as well as Golden Gloves  to going to local gyms and watching them turn and develop as professional prizefighters. Since most fights are won in the gym, Igor believes that there isn’t a better place to learn about a fighter than a local boxing gym. Frank has covered boxing for a local paper, Burbank Times and numerous internet sites such as 411mania.com, pound4pound boxing, 3 more rounds and Fightnews .Currently Igor Frank writes for  Uppercut Magazine and maintains a popular boxing blog Fightmonger.net that features a fun series “Tales From the Barbershop.”