David A. Avila
Written by: wp_admin 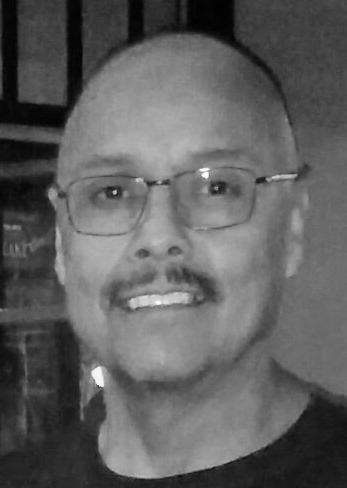 David A. Avila was raised in East Los Angeles and comes from a boxing family that includes his father who fought several times at the Olympic Auditorium during the 1950s. His great grandfather was Battling Ortega and fought numerous world champions from 1916 to 1928. Avila formerly wrote for the L.A. Times and has a weekly column for the Riverside Press-Enterprise, La Prensa, Unidos and Excelsior newspapers. He is the West Coast editor for TheSweescience.com and has written for the popular web site since 2005. Avila has long been one of the few boxing writers that has covered women’s boxing since the 1990s and remains a strong proponent for female prizefighting. He is the new editor of ThePrizefighters.com a site devoted to highlighting women in the fight circles.