The Prizefighters Top Female Fighters Pound for Pound
Written by: David A. Avila 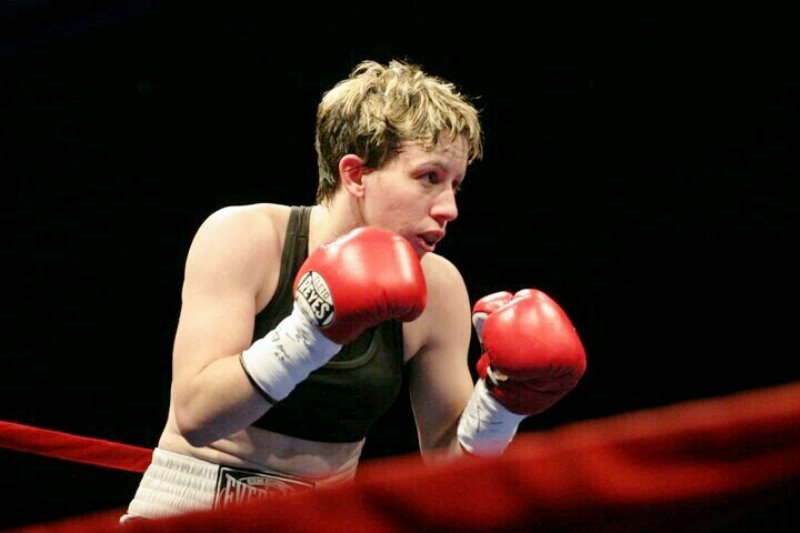 Making a pound for pound list, of course, is very subjective. But for the last nine years Layla McCarter has been at the top of this list.

Since 2009 McCarter has pinned herself at the top of the pedestal and dared anyone to beat her. She’s traveled to half a dozen countries and returned with victories every time. That in itself is a testament to her incredible boxing skills.

Number two is Amanda Serrano whose titles in five weight divisions can only be matched by Japan’s Naoko Fujioka. Both fighters have power and speed and somehow can move up and down in weight and still win.

Cecilia Braekhus opened the door for women to be televised on HBO and that was quite a feat. She is an incredible athlete and has been adding the finer points of boxing to her war chest. A showdown with McCarter would satisfy everyone over who deserves the number one spot. McCarter has her staunch supporters and Braekhus does too. No sense arguing, fighting it out would be the answer to the debate.

Others like Argentina’s Yesica Bopp, Mexico’s Mariana Juarez and Canada’s Jelena Mrdjenovich have been their respective country’s idols for many years. Despite being in their 30s they continue to dominate their respective weight divisions.

Newcomers to this pound for pound list are Claressa Shields, Daniela Bermudez and Kenia Enriquez. These three will be stars for many more years. Shields recent win over Hanna Gabriels was one of the best 10-round fights in a decade. She firmly entrenched herself among the top boxers in the business. Likewise, Bermudez recently knocked off her fellow Argentine Marcela Acuna and takes her place on this list. Mexico’s Enriquez has become feared and avoided by other fighters in her own country and beyond.

Two remaining fighters on this list come from Europe and have excellent boxing skills. Belgium’s Delfine Persoon and Germany’s Christina Hammer are both on the list but could easily go higher.

One fighter not on this list is Katie Taylor. The reason for the omission: every opponent she’s face so far has been at least a 5 to 1 underdog. She needs to face a fighter with a good chance of competing like Delfine Persoon, Amanda Serrano, Jelena Mrdjenovich, Melissa St. Vil or Layla McCarter who has no problem dropping down to 135. Only then will the Irish fighter be considered. Once she beats any of these fighters mentioned she will immediately be placed. Until then, she’s talented but unproven.