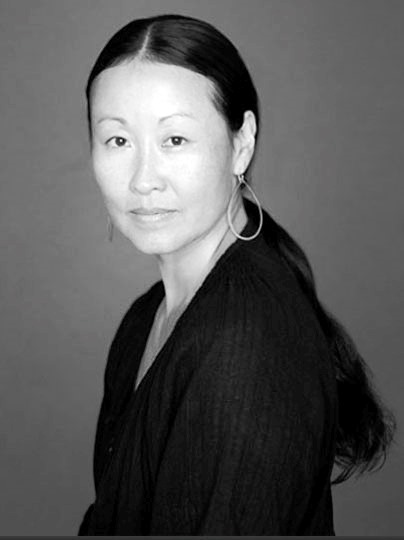 JP YIM is a documentary photographer whose work has taken her across continents, throughout North America, Asia and the Middle East. She has been published in The New York Times, The Wall Street Journal, The Guardian, The Washington Post, Forbes, Vanity Fair, Harper’s Bazaar, Rolling Stone, GQ, Der Speigel, Vogue, MSNBC, SI.com, and TIME.com among others.

JP was exposed to the world of boxing while training and conditioning for Muay Thai fights at a Los Angeles Boxing Gym. There she developed a passion for the sport that has driven her as a photographer to document the life of the sport and the people who embody it. In 2003, she began documenting the lives of the fighters, trainers, and those intimately involved in the sport and has since created an encompassing collection of images and experiences capturing their place in boxing history.

JP Yim is based in New York City.