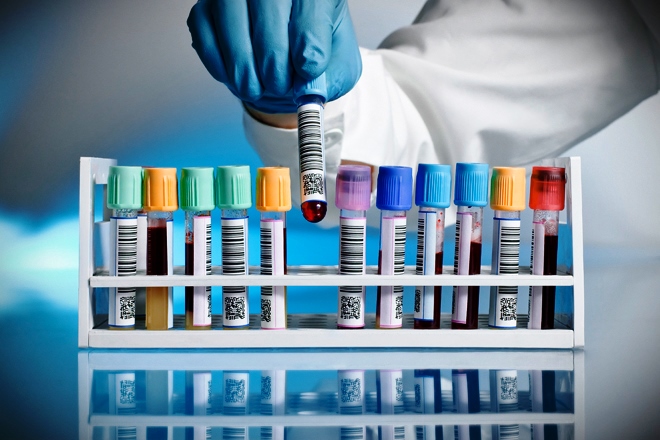 Cheating Found in All Sports Including Female Boxing

An era of cheating has enshrouded the entire sports world from the least profitable to the most lucrative. Even the sport of female prizefighting has been touched by those seeking to gain a winning edge.

Combat sports has one female fighter who has been caught more than once juicing. Despite those discoveries this South American fighter has fought for several promotion companies because of her popularity and continues to thrive in MMA.

Last week in boxing, according to Voluntary Anti-Doping Association (VADA), Mexico’s Alejandra Jimenez was detected with traces of banned substances after testing submitted by the Nevada-based organization. The WBC which ordered the testing came forward with the information.

Former WBC heavyweight titlist Jimenez fought WBC and WBO super middleweight titlist Franchon Crews-Dezurn last Jan. 11 in San Antonio, Texas. It was a close battle that saw Crews out-land the bigger Jimenez, but after 10 rounds, two judges scored in favor of the Mexican fighter. Only one judge saw Crews the winner so the titles were handed to Jimenez.

Crews tested clean in all her tests.

In early 2019, the WBC announced it was starting the Clean Boxing Program to test female fighters. Up until last year women were not tested in world title fights though it was obvious that some female fighters were dabbling in PEDs.

After the WBC announced it would be testing women world title fights Delfine Persoon fought Melissa St. Vil in Belgium on March 9 for the WBC lightweight world title. In that fight St. Vil was stopped at the end of the seventh round. For weeks after the fight St. Vil, who lives in Brooklyn, New York, suffered pain in her head. She also revealed that she was never tested though the WBC had proclaimed it was testing all participants in the world title fights. Persoon was also not tested.

In June 1, Persoon fought Katie Taylor in a battle for all the lightweight world title belts. The WBC once again proclaimed it was testing both participants under its Clean Boxing Program. After the furious 10-round fight won by Taylor by majority decision, no test results were forthcoming. Despite repeated requests for results by the Prizefighters.com and TheSweetScience.com, the WBC refused to answer or comply.

Is there a reason?

Boxing or prizefighting is not the only tainted sport. Recently Major League Baseball found that both the 2017 and 2018 World Series Champions Houston Astros and Boston Red Sox cheated by using electronic devices to steal opponent’s signs during games.

Also, in baseball, the Baseball Hall of Fame included numerous players on its ballots for induction to the prestigious institution though many were accused of using PEDs during their careers in the 1990s and 2000s. Despite these findings numerous sportswriters have brazenly voted for these cheaters as if it were a badge of courage to do so.

Cheating is being rewarded.

Why participate in sports if athletes are going to cheat to gain advantage. In the top levels of all sports the athletes all possess almost equal skills. What separates them is the natural strength, speed or agility. PEDs gives those athletes using the banned substances an extraordinary advantage. In the case of female combat sports it is extremely dangerous to the opponent not using PEDs.

The WBC should openly reveal the results of all VADA testing for its world title participants. Also, the other sanctioning organizations such as WBO, WBA, IBF and IBO should also use VADA testing too. Only the WBC is testing female world title fights.

Why wait for a drastic result such as death to occur before using VADA testing?

On Saturday Feb. 1, bantamweights Amy Naert (2-0) and Marine Tollet (1-4) meet in a six round fight at Ingelmunster.

On Friday Jan. 31, super lightweights Vicky Quevedo (0-0) and Angie Barcas (2-13) meet in a four round contest at Santiago.

On Saturday Feb. 1, featherweights Sarah Mahfoud (9-0) and Argentina’s Brenda Carabajal (16-4-1) meet in a 10 round fight for the interim IBF world title at Copenhagen. Also, featherweights Elena Gradinar (9-1) and Nina Pavlovic (5-2-1) meet in an eight round clash.

Amy Lemenager (2-0) won by split decision after four rounds against Leslie Pope (4-1) on Saturday Jan. 25. The middleweight fight was held in Minneapolis, Minn. Pope fights out of Missouri. Lemenager, 21, was the local fighter.

On Thursday Jan. 30, super featherweights Amanda Serrano (37-1-1) and Simone Aparecida (17-14) meet in an eight round fight at Miami. Florida. DAZN will stream the fight held at 132-pounds. Serrano, 31, is considered one of the top female fighters pound for pound in the world. Also, on the same card, bantamweights Avril Mathie (4-0-1) and Angelina Hoffschneider (0-2) meet in a four round bout.