Women’s Top 12 Pound for Pound in Boxing
Written by: David A. Avila 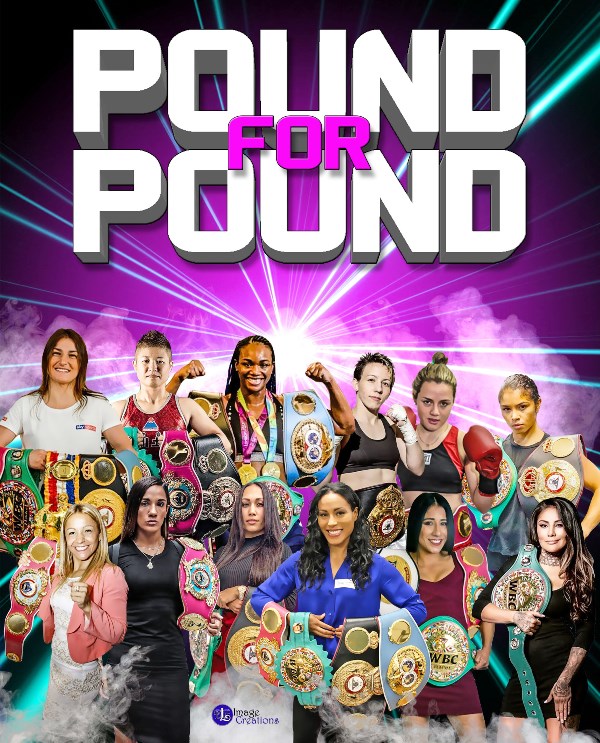 Women’s prizefighting took off in 2021. Many big fights took place and many former top-rated Pound for Pound tumbled out of the list and were replaced. Welcome to the new list of 2022. This is my personal list.

My ratings are based simply on who would beat who if they were all the same weight. It is not based on popularity or who looked better in their last fight. I also do not use computerized data to evaluate a fighter’s opposition. My rating is based solely on what I know and see in the fight game and by evaluating talent.

After 36 years in evaluating boxing talent, I humbly think I have figured it out. Of course, nobody is perfect.

Here are the fighters I consider the best in female boxing pound for pound:

Romina Sosa (2-0-4) and Carolina Ferrari (2-0-2) fought to a draw after four rounds on Saturday Jan. 15. The flyweight fight was held in Buenos Aires.