Kim Clavel Out With Covid and More Fight News
Written by: David A. Avila 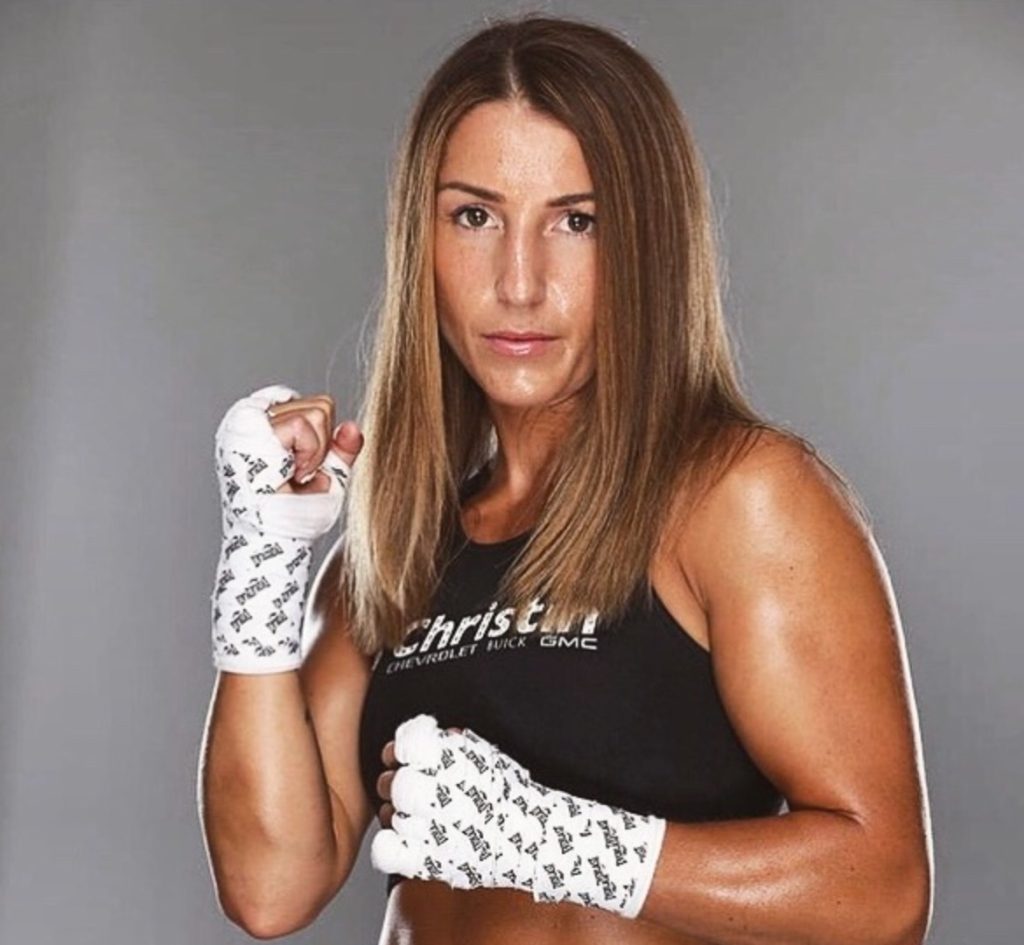 A much-anticipated world title clash in Canada has been canceled due to the coronavirus but two others remain.

Sadly, Kim Clavel tested positive for Covid-19 and will not be able to challenge Mexico’s Yesenia Gomez for the WBC light flyweight world title on Thursday April 21 in Montreal. The promoter said a future date looks to be in early May.

Though one world title fight has dropped off the schedule two more remain.

Then its Europe’s turn as Sarah Mahfoud defends against Nina Meinke for the IBF featherweight world title on Thursday April 21, at Copenhagen, Denmark.

Not to disparage Australia’s Johnson, but she recently lost to Shannon O’Connell a year ago and has not fought since. She meets Mexico’s Esquivel who lost her last fight to WBA featherweight champion Erika Cruz this past November.

Both fighters lost their last bouts that were world title fights but are now fighting for a vacant IBF belt. It doesn’t make sense.

We recently saw Australia’s Ebanie Bridges take the IBF bantamweight world title with an impressive performance last month in England. Now we have another Aussie Johnson vying for the super bantamweight title. Australia seems to have success developing bantamweights. Is Bridges versus O’Connell a possibility?

Seems the IBF is desperate to give away their titles.

Not to berate the IBF, the WBC has not been exactly perfect either. They allowed Yesenia Gomez to avoid meeting number one contender Kenia Enriquez since 2018. Now, Enriquez has moved up a weight class to the flyweight division after Gomez was given permission to fight others. Clavel is the first real test for Gomez. Too bad it’s not happening this weekend.

WBC super featherweight titlist Alycia Baumgardner finally was able to showcase her fighting skills to a worldwide audience. This time eyes were wide open as fans, skeptics and other fighters evaluated the American fighter’s technique, strength and speed with magnifying glass precision.

When she first fought for the super featherweight world title many expected Terri Harper to defeat Baumgardner who had already suffered a loss years ago against former super lightweight champion Christina Linardatou.

Baumgardner, of course, knocked out Harper on her feet. Many believed it was a lucky punch and not skill.

This past Saturday Baumgardner, former wrestler, showed her balance along with her speed and defense to win every round against former world champion Edith Matthysse on all three judge’s score cards. Whatever Baumgardner attempted to do she accomplished except floor the Argentine fighter. One thing to note, Matthysse had never lost by knockout and proved very durable despite getting whacked a few times with flush uppercuts and overhand rights.

The only drawback in Baumgardner’s performance was her lack of a body attack. Still, the Detroit-based fighter exhibited to the British fan base that she looks as good inside the boxing ring as outside. Hopefully she can fight Hyun Mi Choi soon and then meet the other super featherweight unified champion Mikaela Mayer. That would be a momentous fight.

Ireland’s Taylor versus Puerto Rico’s Serrano is the biggest fight ever in women’s prizefighting.

2min Round: Hooks and Jabs Look at Female Boxing Podcast

The longest running women’s boxing talk show returns with Felipe Leon, Lupi Gutierrez and myself David A. Avila this Wednesday April 20 at 7:30 pm (Pacific Time). You can find the link on Instagram, Facebook, Twitter and various other links.

There’s a lot to catch up in the female prizefighting world including results and upcoming title fights like the mega super fight between Katie Taylor and Amanda Serrano in New York City. Catch us live at 7:30 p.m.

Nina Hughes (2-0) knocked out Bec Connolly (3-13) in the second round on Friday April 15. The super bantamweight bout was held at London, England.