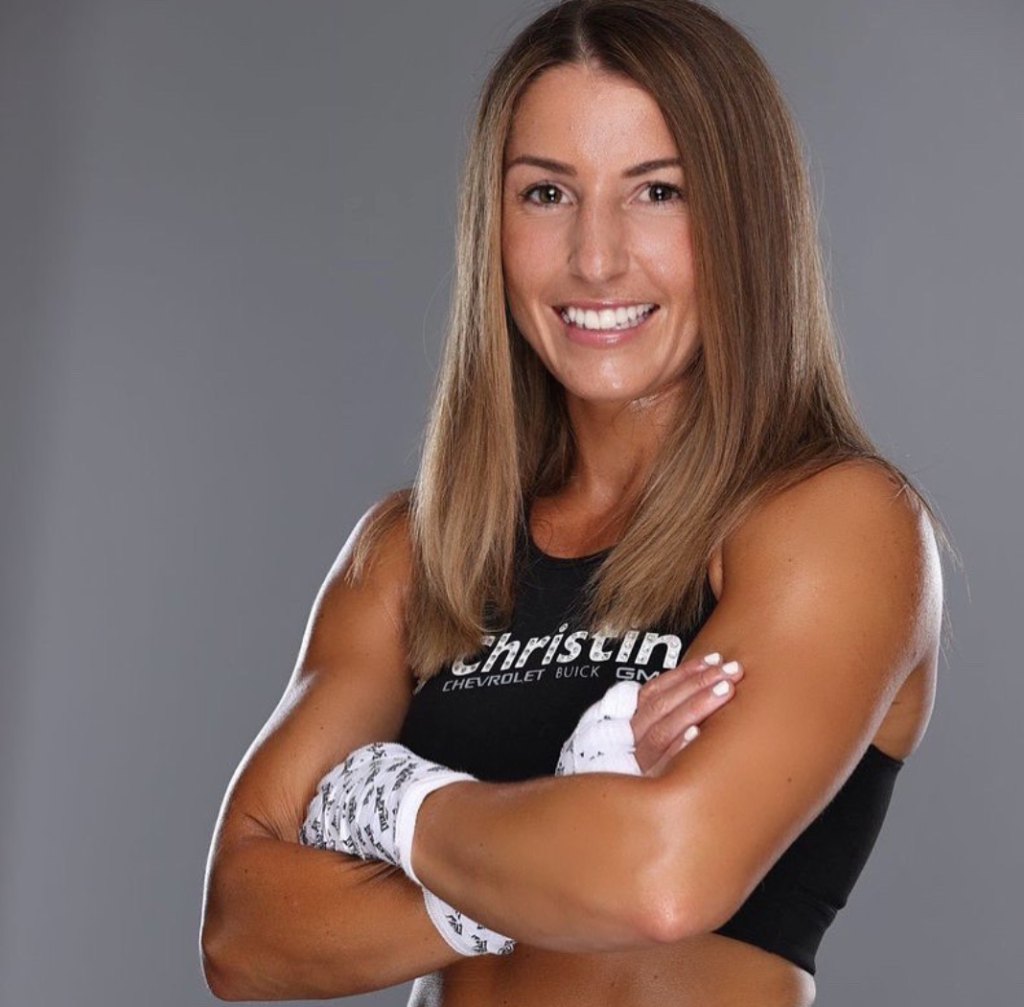 When Canada’s Kim Clavel meets WBC light flyweight world titlist Yesenia Gomez for the championship it will be the first time in nine years the belt will be competed for outside of Mexico.

On Friday, Mexico’s Gomez (19-5-3, 6 KOs) meets number one contender Clavel (15-0, 3 Kos) at the Montreal Casino in Montreal, Canada. The Mexican champion has never fought outside of her country.

This is the Canadian fighter’s first attempt at a world title.

“Friday is a dream come true for me,” said Clavel. “I intend to take advantage of this opportunity.”

Its rare for anyone to fight for the WBC light flyweight title outside of Mexico. Not since March 3, 2013 have two fought for this green and gold belt outside of the former Aztec empire. That’s when Ibeth “La Roca” Zamora fought Japan’s Naoko Shibata in Tokyo and won by split decision.

Mexican fighters have held the title like a birthright for 10 years. Can Clavel break the chain on Friday?

Clavel, though only 5’1” in height, has a style that can best be described as attack dog mentality with a scientific approach. She will be giving up five inches in height to Gomez in the prize ring.

“Gomez is a great champion. I am very proud and honored to face her for the prestigious WBC light flyweight title,” Clavel said. “I had a very good. We have styles that should make for a great fight.”

For Gomez the big question is can she perform outside the comfort of home. Repeatedly over the years her management refused to fight top contenders Kenia Enriquez and Seniesa Estrada.

Many experts expect Gomez to have her toughest fight since Esmeralda Moreno when the two battled twice in close slugfests. Incidentally, it was Moreno who began the Mexican reign of WBC light flyweight champions.

Calvel faces a mighty task but the zesty fighter with boundless energy feels eager to perform.

“Being alert defensively, imposing a good jab and not letting her establish her rhythm,” Clavel said are important factors in the fight. “For the rest, I will keep that to myself. I would not like to let her know our game plan before the fight.”

Will it be Canada or Mexico that becomes home to the world champion?

Bytyqi, 26, won the atomweight title on September 2018 and has defended it only twice in four years despite having six fights within that time span.

Lopez, 30, has fought twice for the minimumweight title losing to Yokasta Valle and Kasumi Saeki. This is her time dropping down and fighting for the atomweight title at 102. She fights out of Cancun, Mexico.

That particular date will be extremely crowded with other top notch women cards.

Amanda Galle (6-0-1) and Jaqueline Mucio (7-10-2) fought to a split draw after six rounds on Thursday July 21. The super bantamweight match was held at Toronto.

American Tiara Brown (12-0) won by technical knockout in the third round over Paulina Cardona (25-27-7) on Saturday July 23. The featherweight match was held at Melgar. Also, Stevie Morgan (2-0 knocked out Laura Patarroyo (0-1-1) in the first round of a lightweight bout.

Kullathid Kueasanor (2-0) won by decision after six rounds against Sothita Sittichai (3-2) on Friday July 22. The minimumweight fight was held at Thani. Also, Jessica Louise (1-0) knocked out Somwang Sawinchai (2-5-1) in the fourth round of their super lightweight fight. Bantamweight Khwunchit Khunya (4-11-1) knocked out Kirada Saksitsakul (0-1) in two rounds. Plus, super bantamweight Benjamat Phakra (11-17) knocked out Arisa Camna (0-1) in the second round.

Kerry Haley (1-0) won by decision over Karina Szmalenburg (14-52-4) on Saturday July 23. The welterweight fight was held at Newcastle, England.