Mega Female Fight Card Canceled in London Due to Queen’s Death
Written by: David A. Avila 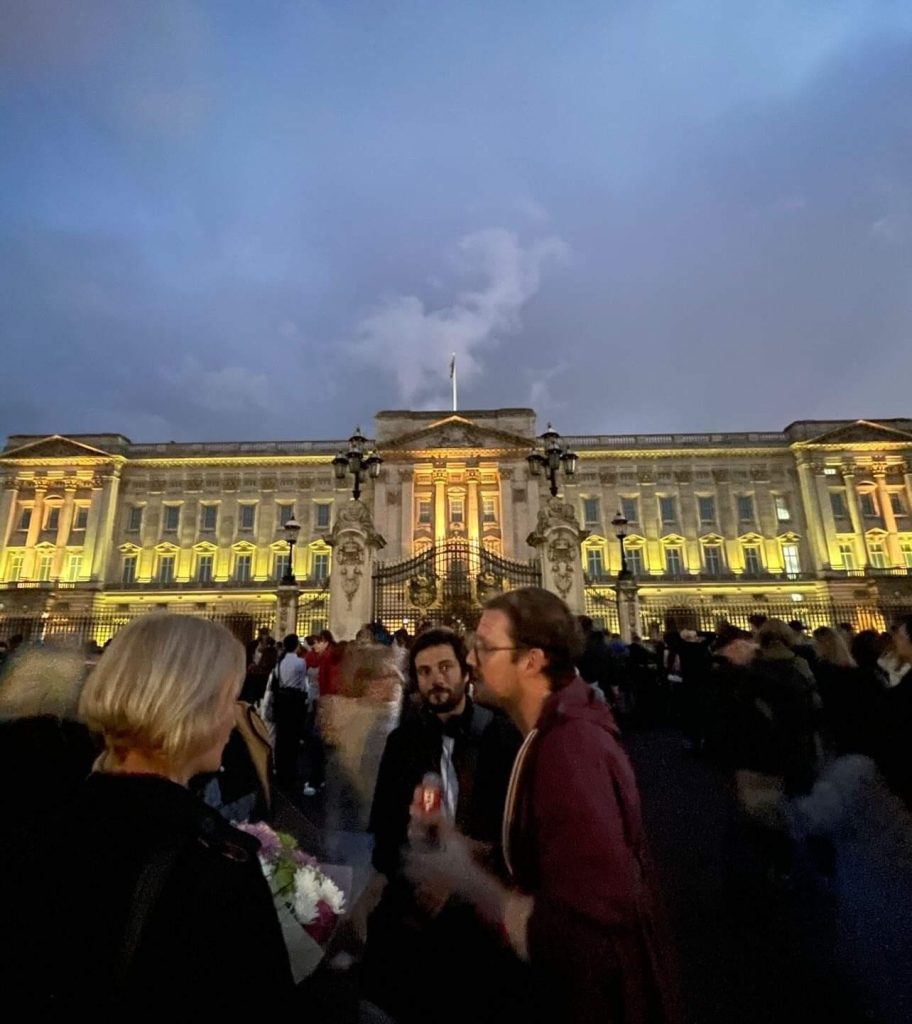 Due to the death of Queen Elizabeth II on Thursday, the entire all-women fight card that includes Claressa Shields, Savannah Marshall, Alycia Baumgardner and Mikaela Mayer will be postponed, said Boxxer one of the promoters with Top Rank on Friday.

A tentative date of Oct. 15 was suggested in London at the same location.

All the fighters were present at the O2 Arena in London when the death of Queen Elizabeth was announced. The prominent fight card that was supposed to take place at the O2 Arena on Saturday Sept. 10, had the boxing world buzzing with anticipation. Meanwhile, British residents huddled around Buckingham Palace and other London sites mourning the loss of the Queen.

“I’m sorry y’all with the passing of Queen Elizabeth here in Great Britain my fight with Savannah Marshall has been postponed,” said Shields on social media. “I understand the country is mourning and I’m respectful of the decision. As I find out more, I’ll let everyone know.”

The boxing world was heavy with anticipation for this fight card featuring several of the best female fighters in the world. Perhaps the most anticipated was the blood feud between Mikaela Mayer and Alycia Baumgardner.

Baumgardner especially seemed emotionally upset about their exchanges on social media and did not try to disguise it during interviews.

Oh well, fans will have to wait another month.

Another look at Costa Rica

Yokasta Valle unified the IBF and WBO minimumweight titles with a pretty dominant performance in front of an excited crowd of an estimated 6,000 fans in San Jose, Costa Rica.

“I knew it was going to be a hard fight. Nguyen was a really tough fighter in there and could withstand a lot of my combinations. There were hard moments in the ring, but I knew I would get the victory because I trained hard and had an incredible corner,” said Valle.

Also, Adelaida “La Cobra” Ruiz was finally able to meet Sonia Osorio in the ring with the interim WBC super flyweight title at stake. She emerged victorious with a steady beating of her Mexican opponent. Their first meeting over a year ago ended in a technical draw due to a cut on Osorio.

“I feel ecstatic. I am speechless,” said Ruiz, 33 the single mother of three grown children who at one time had three jobs to support them. “Nothing comes easy. I worked my tail off. But here I am living my dream.”

Now that Ruiz holds the interim title can an actual meeting with the current WBC super flyweight titlist be near?

Lourdes “Little Lulu” Juarez holds the WBC world title and has successfully defended it three times since winning it back in December 2020.

The younger sister of Mariana “Barby” Juarez has become dominant in the super flyweight division with her agile boxing prowess and perfect timing. A match with “La Cobra” Ruiz would be an exciting contest and big attraction in Mexico or Los Angeles.

For Valle, who seeks to unify all the minimumweight titles, standing in her way is Seniesa “Super Bad” Estrada who holds the WBA version. The East L.A. fighter also did have the WBO light flyweight title but that was given away to Argentina’s Evelyn Bermudez without a fight.

Estrada would be the biggest obstacle for Valle. It’s a fight that almost happened back in 2019 but Valle pulled out because her trainer at the time could not get a visa.

The next possible foe for Valle could be Tina Rupprecht who holds the WBC version. They almost met a few years back but the European fighter pulled out after many thought the fight was made. It should be easy to lure her to the US now that Valle has a promotional contract with Golden Boy Promotions. We shall see.