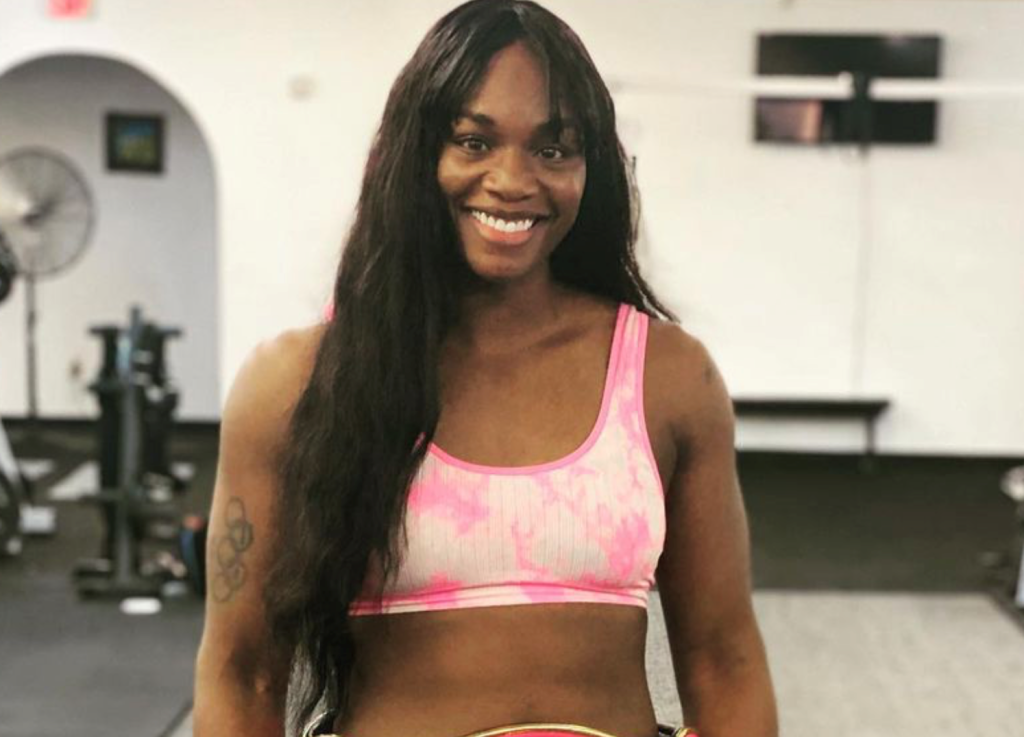 After the postponement of a lofty fight card led by Claressa Shields and other world champions due to the passing of United Kingdom’s Queen Elizabeth II, many wondered if the proposed date of October 15 could be met.

So far, it looks good.

Only one conflict stands in the way and that’s a previous agreement signed by Shields with Professional Fighters League the MMA organization. Shields previously signed an agreement with PFL to perform on Nov. 25.

Mark Taffet, manager for Shields, expects an amicable result with PFL who televises its fight cards on ESPN. It’s the same network that was signed to show the boxing card this past Sept. 10th to American audiences. SKY handles the other audiences.

Taffet was the former head of HBO pay-per-view programming and was experienced with other unforeseen catastrophes and events such as what happened 21 years ago in New York City.

“I was involved with the Felix Trinidad and Bernard Hopkins fight in New York during 9-11,” said Taffet. “We were able to successfully move that to a later date.”

Taffet said all parties involved in the Legacy fight card quickly agreed to the new date, site, and various contracts. Only the Shields contract to fight on Nov. 25 for PFL remains an obligation to be considered.

“We have a great relationship with PFL and Shields,” said Taffet. “They know how important this fight is for Claressa (with Savannah Marshall).

But Top Rank’s Brad Goodman says the two major fights do not conflict because of the vast time differences. Mayer’s title fight would be shown early on ESPN while Haney’s title fight is late at night.

“We have a really good relationship with PFL and don’t foresee this as being a problem,” said Taffet who also manages Sarah Liegmann a former kickboxing champion from Germany now a super bantamweight boxer. “We just have to work some things out.”

The October date for the Legacy fight card remains on track.

Anahi Sanchez (21-5) knocked out Natalia Zulema (1-7) in the second round on Friday Sept. 9. The welterweight bout took place at Pergamino.

Maria Maderna (17-13-3) won by decision over Nerina Salafia (0-5-3) after four rounds on Friday Sept. 9. The middleweight fight was held at Rafael Castillo.

Hanna Hansen (6-0) defeated Stephanie Wirt (0-5) by knockout in the first round on Saturday Sept. 10. The super welterweight bout was held at Giessen.

Ran Higuchi (1-1-2) won by decision after four rounds against Wei Lin Liu (1-2) on Saturday Sept. 10. The super bantamweight fight was held at Yokkaichi.